Advocacy
You are here: Home / Advocacy

CCI joins forces with like minded organizations to raise pertinent issues that need to be heard.

A pilot project – Craft Economic and Impact Study done in 2010 by CCI showed lack of a detailed database for the handcraft sector. This comprehensive study and consequent lobbying for action resulted in a separate column for Handicrafts and Handlooms in the Government of India’s Sixth Economic Census.

CCI has also been asked to participate in the working group sessions for the Five year Plans.
The coming together of several NGOs in the sector with weavers from across the country to lobby against the possible change in definition of ‘handlooms’ by the Government worked well to show the importance of a cohesive group. 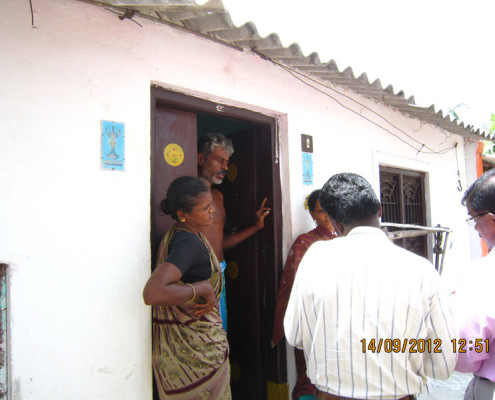 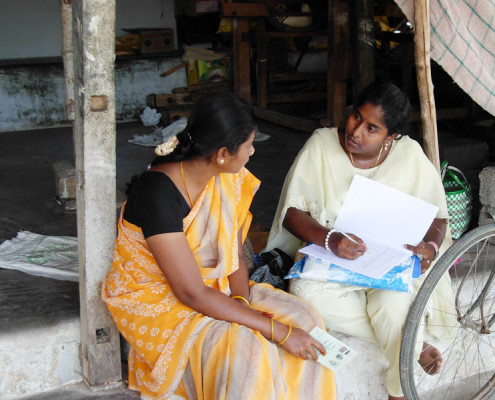 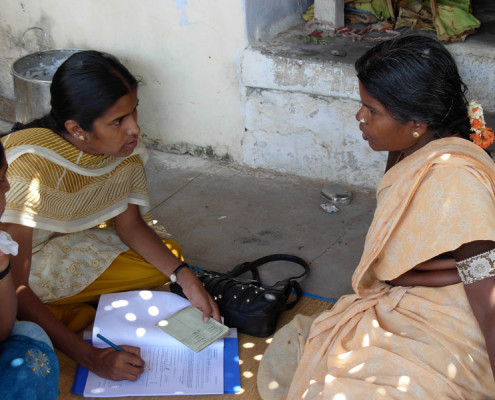 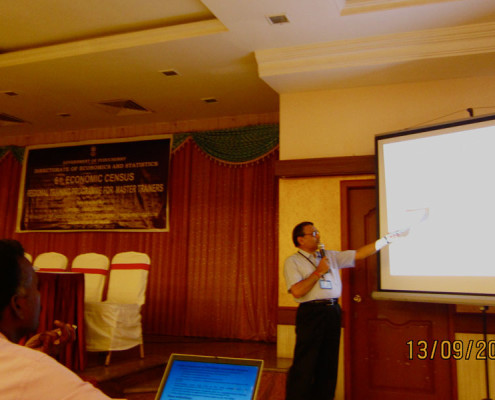