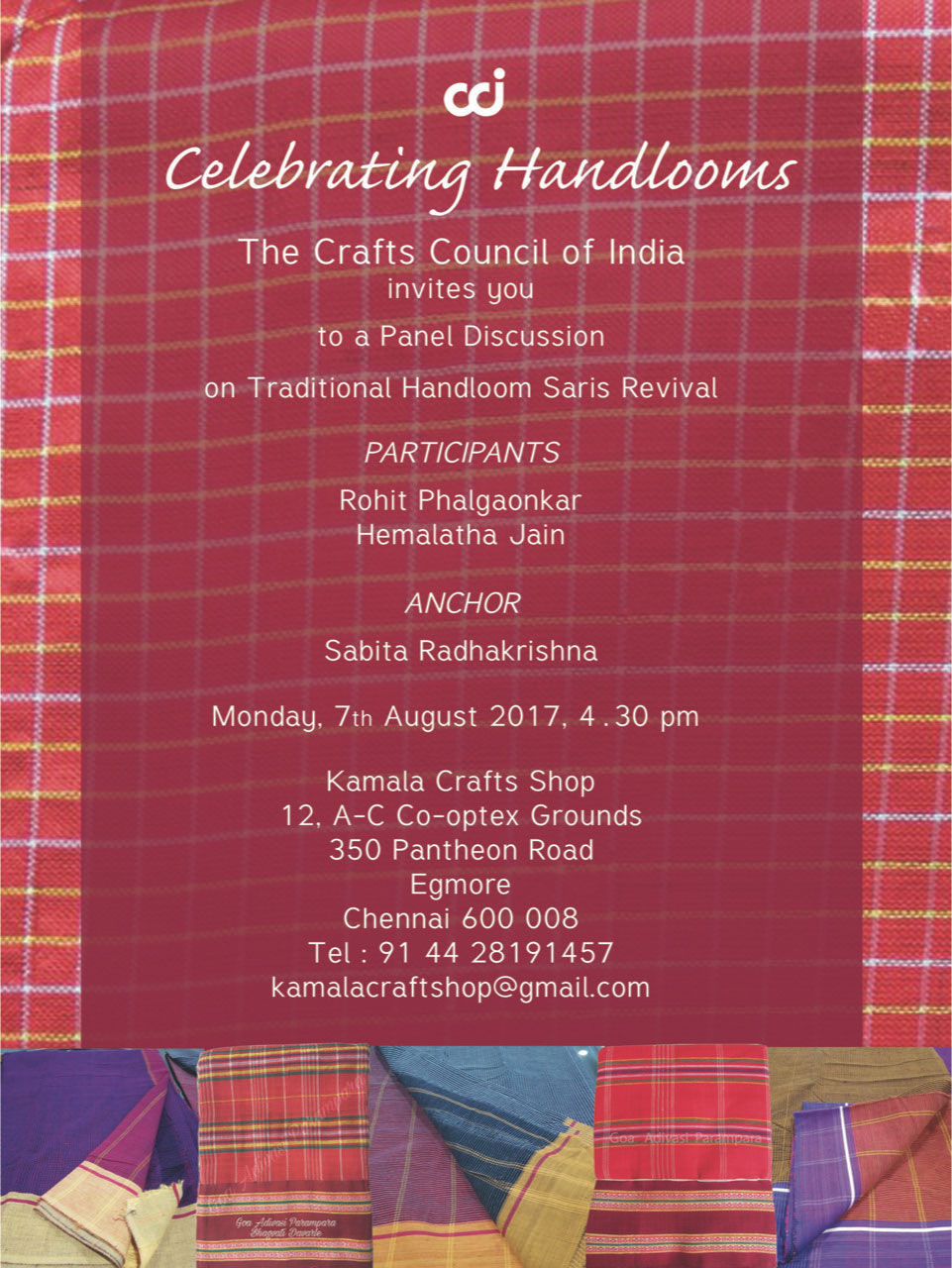 Aptly called the ‘Pride of India’ the country’s Handloom story has literally woven textiles of unmatched beauty and excellence through the 4,000 years of its eclectic, evolving history.  Yet the fine handloom fabric described in Roman records as “Vetri Venti ‘ or ‘woven breeze’ prized as a precious commodity in the ancient world on trade routes and royal courts, which has clothed India through the millennia, continues to be woven on a basic wood frame. On this homemade loom–frame the weaver has worked his genius and impeccable design sense by playing around with Warp and Weft to create wondrous fabric for generations spanning centuries.

To this day handloom weaving is a precious vacation passed on in families, largely from father to son and even daughters. A largely oral tradition, it is now being documented to keep the textile tradition alive. Designers are working with handloom weavers to create new weaves and designs. Hand worked looms too are being modernized.

Yet more needs to be done not only to make people aware of our matchless handloom tradition and its ecological advantages but also encourage and inspire weavers not to leave their vocation for the supposedly ‘ greener pastures’ offered by the urban milieu. Fifty years back nearly every village in India had its own weaver, textile embellisher etc.  Today, the numbers are down to 50 lakhs weavers, each one of whom needs encouragement, a sustainable lifestyle, support systems and markets.

7th August is the Handloom Day and The Crafts Council of India celebrates it by focusing on languishing textile traditions in order to give them a new lease of life and simultaneously tweak them to suit contemporary markets.  To this end, CCI is organizing a Panel discussion of ‘Traditional Handloom Saris Revival’ with the focus on three well-known revivalists,

Sabita Radhakrishna, anchor – will talk about the revival of the Kodali Karuppur Sari created with natural dyes.

Dr. Rohit Ramakant Phalgaonkar – will elaborate on the revival of the traditional Adivasi sari of Goa.

Hemalatha Jain – will talk about her exercise in researching and reviving the exquisite Patteda Anchu saris. 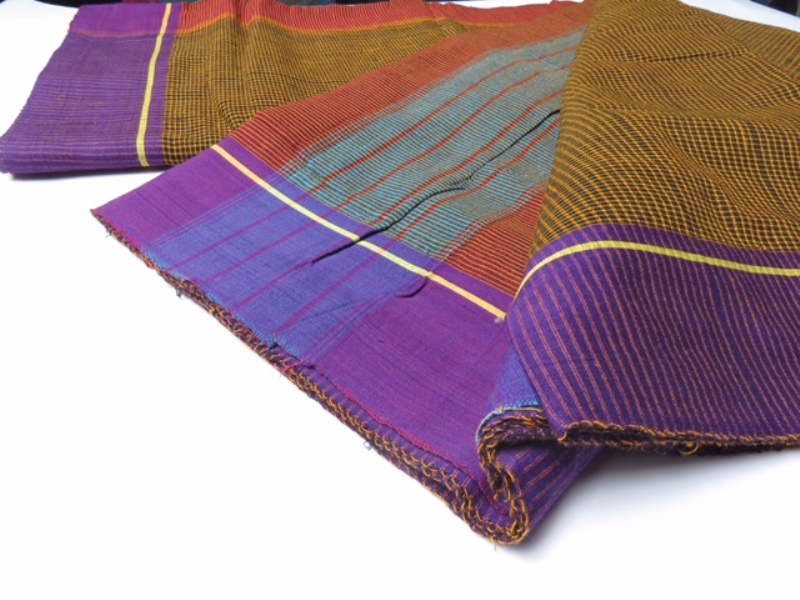 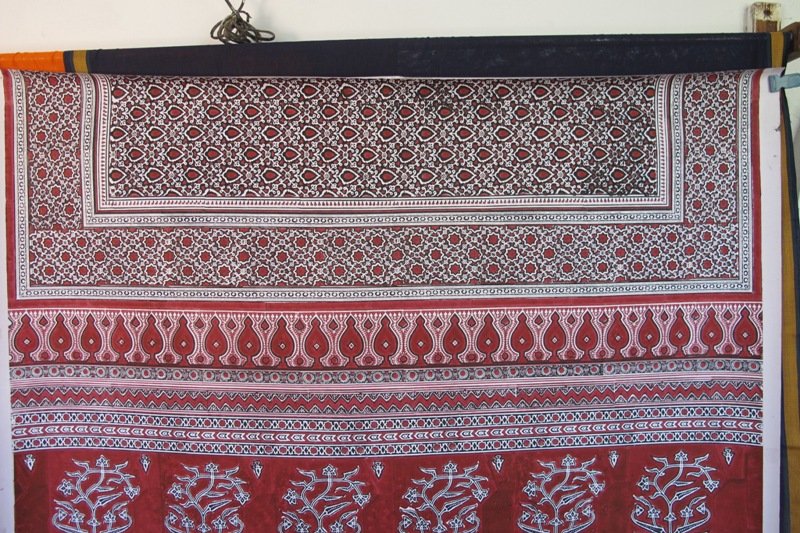 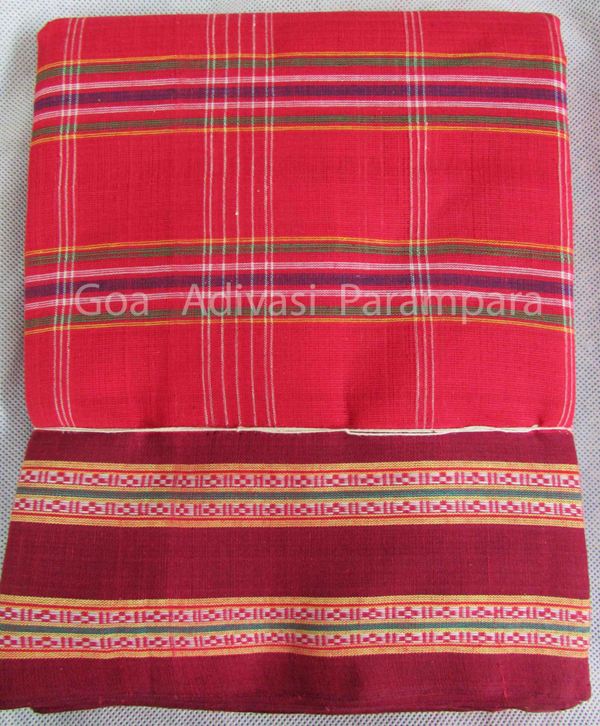