Ivory, silk, fine muslin, rubies and tortoise shells are mentioned in the records and periplus of Pliny the Elder, 1st CE, as the crafts of Lemuria, the name for the ancient Tamil continent. Correspondingly, archaeological findings in Kancheepuram, Arikamedu and Kaveripoompattinam have thrown up a wealth of refined terracotta objects, sacred figures, and Buddhist symbols dating back to 1st – 4th century CE.

Yet there is evidence that most of the celebrated crafts of Tamil Nadu date even earlier by a few centuries, usually from the golden age of the Cholas when there was a great surge of creative and spiritual energy. This period embraced the birth of several crafts, from sacred bronzes to simple basketry and floral art, from intricate wood carving and sublime stone sculpture to jewellery, silver and gold artefacts, brass vessels and textile weaves of great beauty. Temple culture was the focus of all the crafts and it permeated the everyday lives of the people. Astonishingly, this trend continued uninterrupted well into the early years of 20th century.

Today, Tamil Nadu, the most urbanised state of India is witnessing a rapid decline, and in some instances even disappearance, of its craft culture. The reasons are many, among them the urban aspirations of the educated youth from artisan families, invasion of plastic and other products of man-made technology and a general lack of awareness among the populace of their craft heritage and the inherent value of handicrafts. Equally there has been a lack of design inputs in crafts to keep pace with evolving tastes.

Over the past years, the Crafts Council of India has worked with a few crafts communities to address issues of decline. Promisingly, it has met with a fair measure of success. In the case of Tamil Nadu, it was felt that the time had come to embark on a revisit and redefine programme. The aim was to preserve the crafts but give them a new relevance in keeping with changing times. A few languishing crafts such as terracotta, Vadaseri temple jewellery, kalchatti or stoneware, Toda embroidery, sungudi, Sikalnayakanpet saris, Pattamadai mats, and kottans and ‘naar’ baskets were selected for the experiment.

In the one month which the programme entailed, CCI worked closely with craft artisans to examine traditional designs and develop new products and usages – without endangering the purity of the ancient aesthetics. Terracotta shaped into animals, birds and urlis for the garden, or a statement in table ware, elegant conversation-piece kalchatti kitchenware, Toda table linen and accessories, affordable Vadaseri temple jewellery, smart Pattamadai grass mats and tie dyed runners, sungudi sarees with a new elegance, and dramatic Sikalnayakanpet sarees with their signature colours have all been designed to meet contemporary tastes, without any loss in heritage value.

Browse through the following pages to see the beautiful evidence. 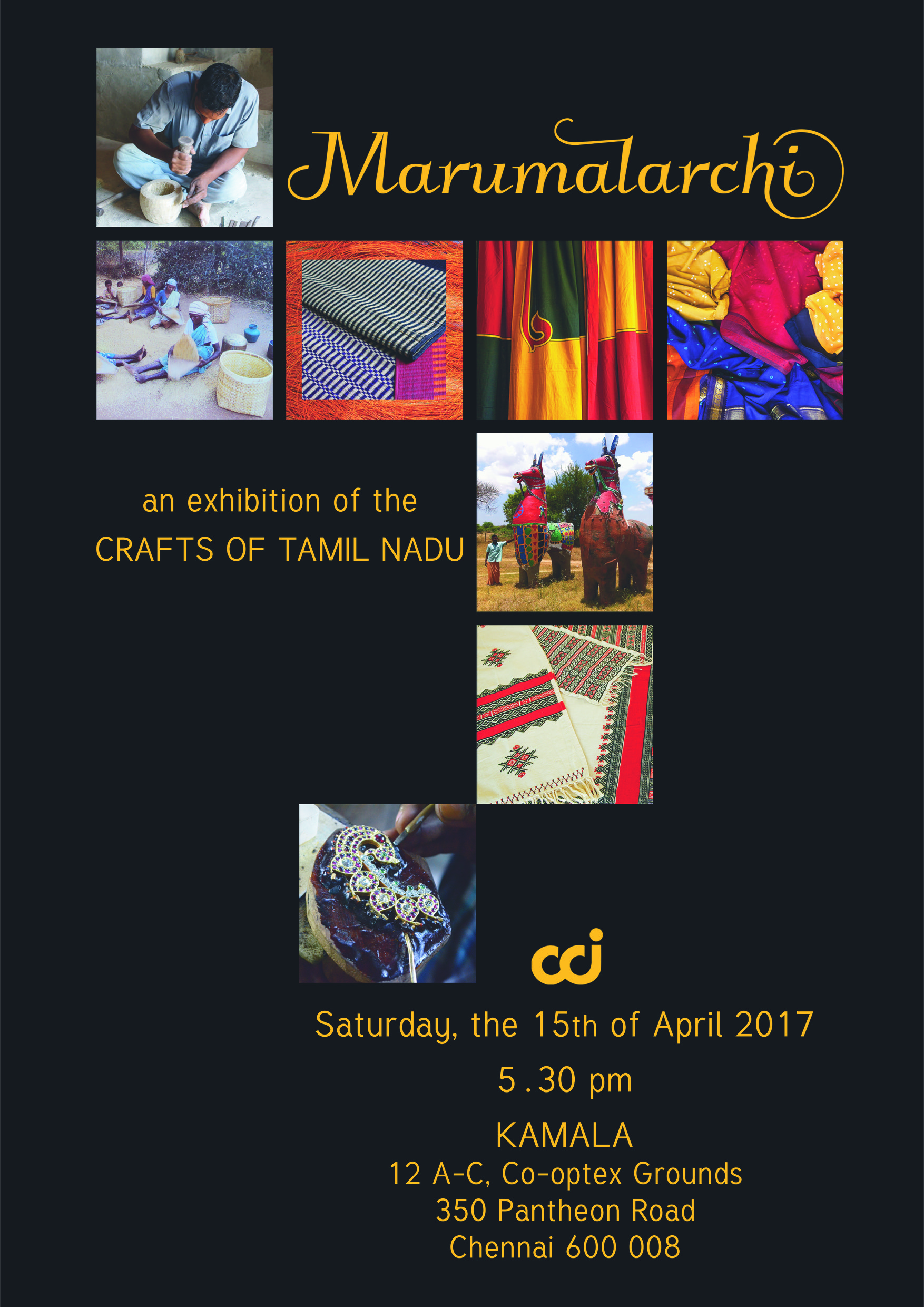 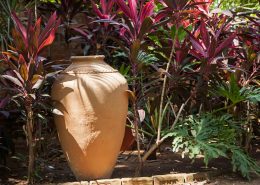 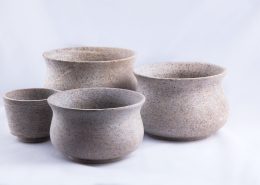 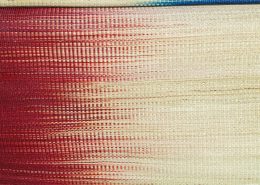 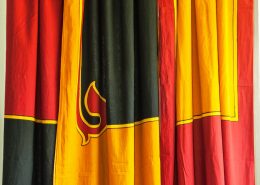 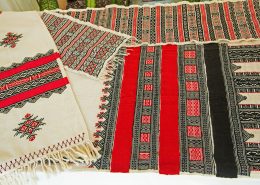 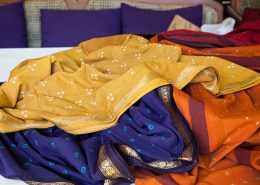 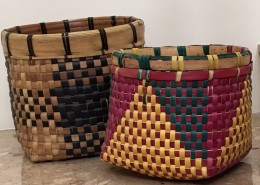 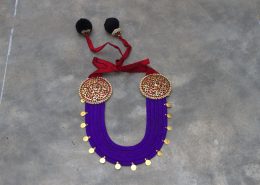