The Kamala Samman Award of The Crafts Council of India is the highest among the Kamala Awards.  It recognises and honours a senior person whose long and dedicated work in the field has significantly benefitted craft communities and transformed their lives.

For the year 2017, the recipient of the Kamala Samman is Smt. Kethavath Lakshmi  from Andhra Pradesh.

Smt. Kethavath Lakshmi’s twenty seven year old experience in the intricacies of Banjara embroidery and her exceptional stitchery skills have brought in many orders. She has ensured the highest standards of quality in executing both her orders and those of other members of the Yellamma Thanda. She has trained many women’s groups in the Yellamma Thanda cluster and as well as women in many surrounding  villages.

Smt. Kethavath Lakshmi’s evocative Banjara embroidery has been exhibited at the Surajkund Mela, Dilli Haat and in exhibitions in Bengaluru, Hyderabad, London and Tehran.

The Crafts Council of India has great pleasure in honouring Smt. Kethavath Lakshmi  with the Kamala Samman for the year 2017. 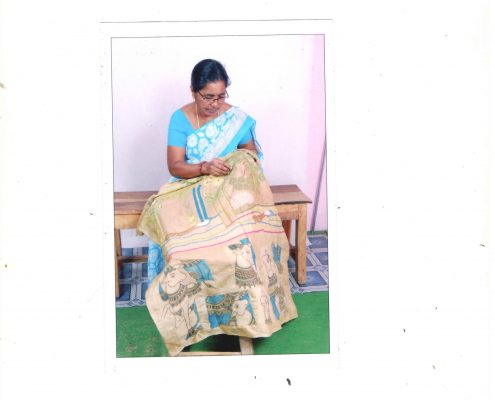 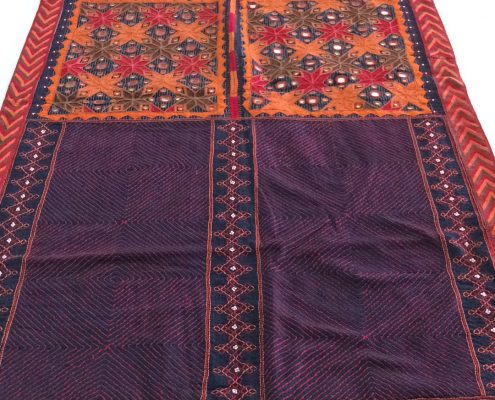 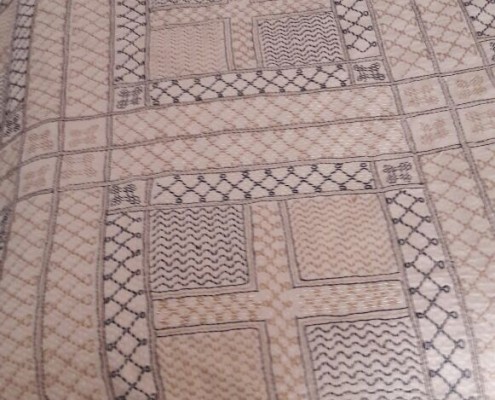 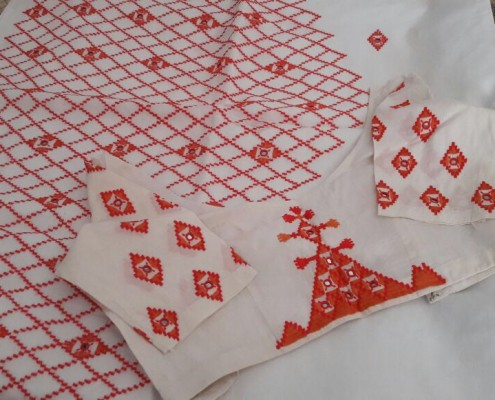 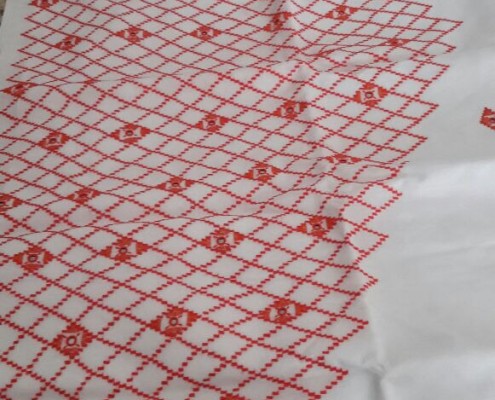 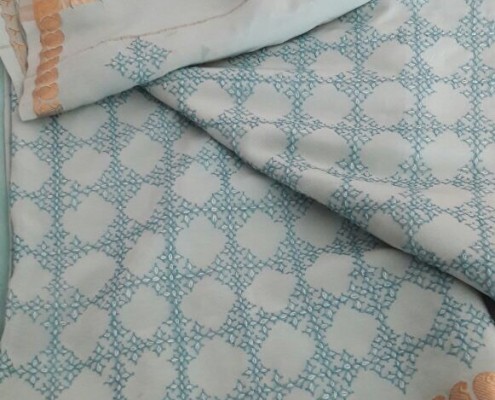