The Kamala Award for Excellence in Craftsmanship instituted by The Crafts Council of India in the year 2000 recognises the high level and proficiency of skill achieved in his/her traditional craft by an artisan, as exhibited in his/her body of work executed over the years. This award carries a cash prize of Rs.10,000/-,  medal, ‘angavastram’,  citation and  a certificate.

The recipient of the Kamala Award for Excellence in Craftsmanship for 2019 is Shri. N. Ganesh from Bengaluru, Karnataka for his Excellence in Traditional Bronze Sculpture Casting.

Following the paramparik tradition, Ganesh began learning traditional sculpture in bronze casting at a very young age from his father Shilp Guru Shri. Neelakantachari. His dedication to the art form led him to study indepth all facets of bronze sculpture casting.

With a Diploma in Fine Arts, Ganesh also got extensive training in crafting traditional, metal craft icons at the Regional Design and Technical Development Centre at the Office of the Development Commissioner (Handicrafts), Bengaluru. His fantastic metal sculptures reflect a rich blend of experience gathered both through the paramparik way of learning and  academic learning from reputed institutions.

Shri. N. Ganesh is the recipient of Merit Certificate of the Karnataka State(1991) for Excellence in metal sculpture and Smt Kamaladevi Chattopadhyay’s Vishwakarma Award(1991) bestowed on him by Crafts Council of Karnataka. His beautifully conceptualised and crafted creations are exhibited at many venues and art galleries including in USA and Canada.

The  Crafts  Council of India is proud to honour  Shri. N. Ganesh  with the  Kamala Award for Excellence in Craftsmanship  for the year 2019. 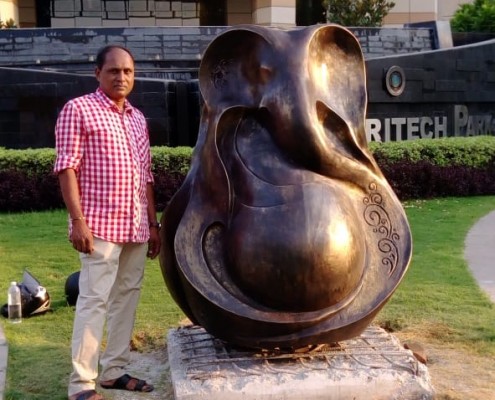 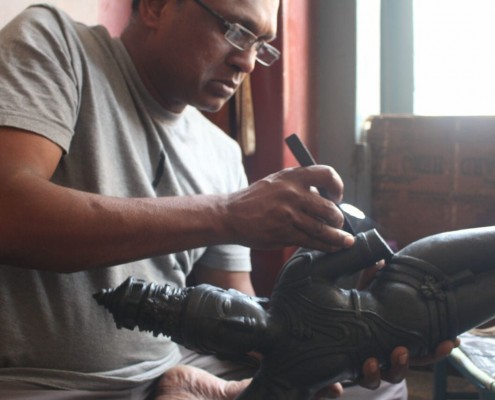 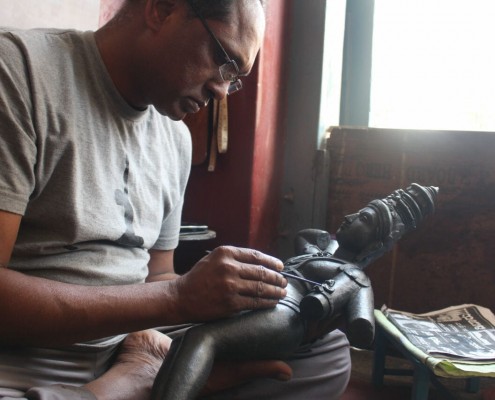 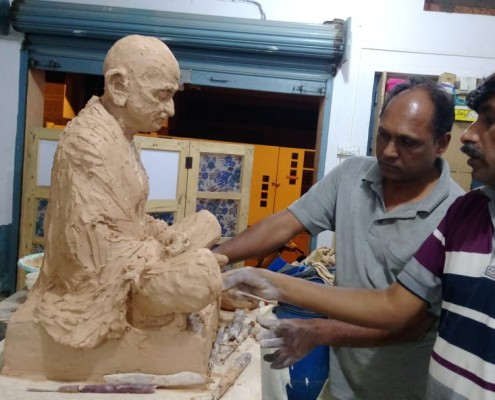 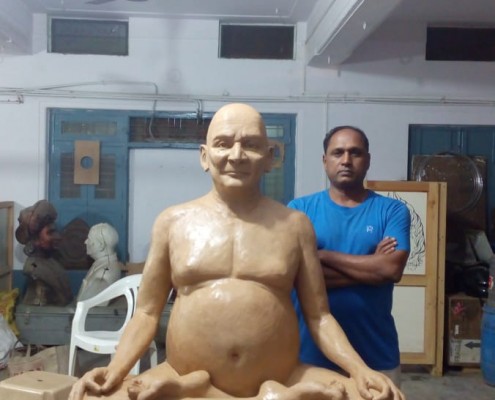 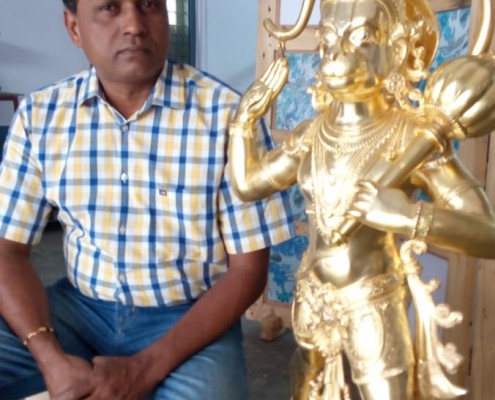 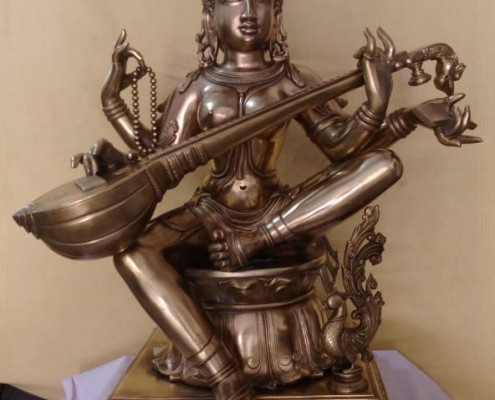 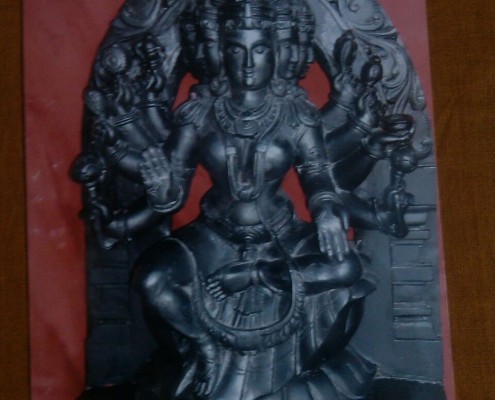 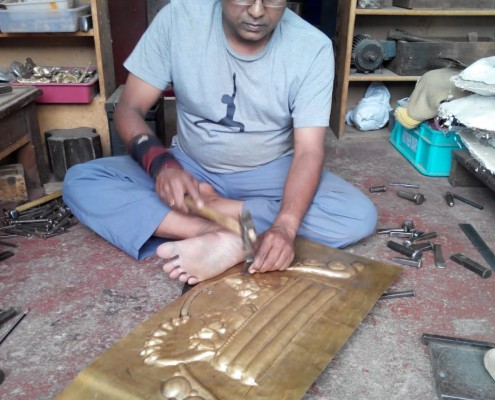 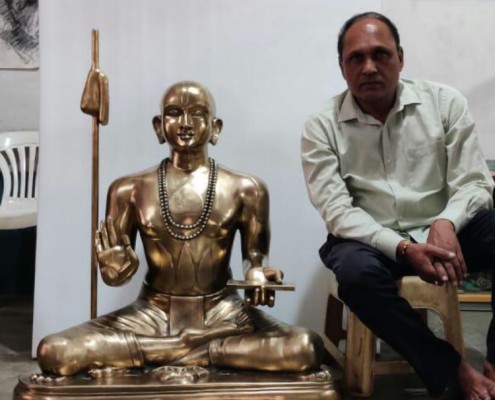